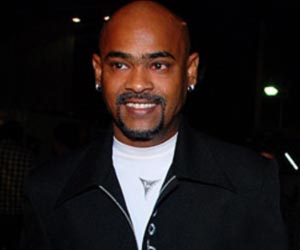 Former cricketer Vinod Kambli was admitted to hospital after he complained of chest pain, say sources.

Kambli was taken ill while he was driving from Chembur to Bandra and suddenly stopped the vehicle.

A policewoman on duty, Sujata Patil noticed he could not drive and arranged to rush him to Lilavati Hospital.


Hospital sources say he is under observation and undergoing various tests to determine his health condition.

Man Dies Tragically Despite Visiting Hospital Twice With Chest Pain
In a tragic incident a 31-year old man died just hours after he was twice sent home from a hospital ...