Telangana has reported 2,083 new COVID-19 cases pushing the state's tally to 64,786, revealed sources. Eleven people also succumbed to the virus during the last 24 hours ending Friday 8 p.m. With this the death toll mounted to 530.

The health officials claimed that the fatality rate in the state is low at 0.81 per cent against the national average of 2.18 per cent.

Percentage of deaths due to comorbidities stands at 53.87.


‘For the first time, Telangana breached the 2,000-mark in daily coronavirus cases and it improved on its last count of of 1,924 just the day after the state recorded its highest single-day jump till that time.’


The break-up of the positive cases shows that Greater Hyderabad, the epicenter of Covid-19, reported 576 cases.

According to a media bulletin released on Saturday by the office of director of public health and family welfare, over 21,000 tests were conducted for a second consecutive day.

The authorities tested a record 21,011 samples and of them results of 883 samples were awaited.

The officials claimed that the number of tests being conducted in the state was very high against a target of 5,600 as per the World Health Organisation (WHO) benchmark of 140 per million.

While 16 government and 13 private laboratories were conducted RT-PCR, CBNAAT and TRUENAT type of tests, 320 centres were doing rapid antigen tests.

The state also has a high recovery rate of 71.7 per cent against the national average of 64.54 per cent. As many as 1,114 patients recovered during the last 24 hours, taking the total number of recoveries to 46,502.

Total number of active cases stands at 17,754 including 11,359 individuals in home or institutional isolation. More than 84 per cent of those under home isolation are asymptomatic. 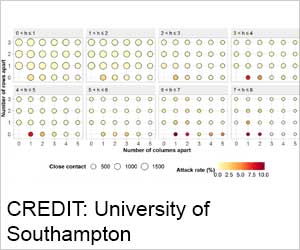 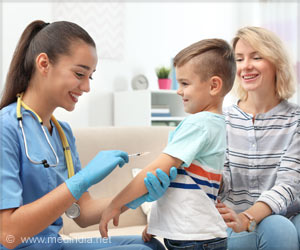