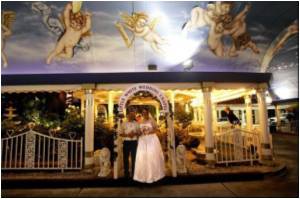 In a major finding supporting the existence of a "sixth sense" among couples, a new study has revealed that the nervous systems of people who are close to each other work in harmony to identify the thoughts and ambitions of each other.

Says lead researcher Trisha Stratford, "It appears that as we connect deeply with someone by using our sixth sense [and other senses] we are using our creative imagination to read the other person."

Infidelity is no longer seen as a midlife crisis alone because younger people are beginning to cheat on their spouses
Advertisement
Advertisement
This site uses cookies to deliver our services.By using our site, you acknowledge that you have read and understand our Cookie Policy, Privacy Policy, and our Terms of Use  Ok, Got it. Close
×