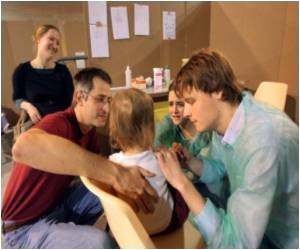 Instead of spending thousands of dollars in order to keep your memory sharp as you grow older, a simple conversation with people that you know will be equally effective, a group of researchers from University of Zurich reveal.

The researchers studied more than 36 "memory training" studies from 1970 to 2007 and found that while some studies claimed that elderly people could improve their memory though such memory exercises, many studies said that such an improvement could also be found among those who held discussions regarding art.

Lead researcher Dr Mike Martin said that such social interaction could prove to be as effective as modern memory training exercises that have grown to become a multi-million dollar industry.


Commenting on the various studies on the subject, Dr Martin wrote in his report, published in the journal Cochrane Library, that while longer and more intense memory training is beneficial, alternate interventions could also help the elderly to slow down the process of memory loss.