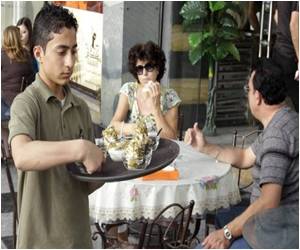 Popular ice cream brand Turkey Hill has initiated a voluntary recall some of its ice creams sold at Wal-Mart and other stores in select states following concerns that they may contain metal shavings.

The company added that there have not been any reports of illness and said that the affected products would have been purchased by October 1.

Savoury Ice Creams to Surprise the Tastebuds
French chef Philippe Faur believes his delicacies are more than just desserts. He dares to make ......