Cognitive Abilities of Premenopausal Women Improves With Use of Hormonal Contraceptives 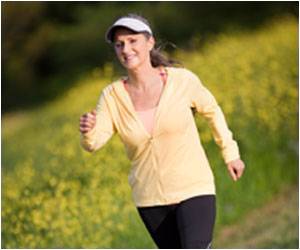 Using hormonal contraceptives during the premenopausal phase may have far reaching benefits for women in improving their cognitive abilities in midlife, as well as in the years ahead, a new study has revealed.

This new discovery is bound to positively impact the measures to prevent declining cognitive function which happens with advancing age and in diseases such as Alzheimer's.

Mother's Age at Menopause may Predict Her Daughter's Fertility Level

New research claims a mother's age at menopause may predict her daughter's fertility in terms of the number of eggs remaining in her ovaries.
Advertisement

Group of chemicals that are already thought to increase the risk of cancer, obesity and diabetes, can also increase the chances of early menopause.