Himachal Pradesh, Chief Minister Jai Ram Thakur launches a mobile app called 'Drug-Free Himachal' and a toll-free helpline number 1908 in a bid to crack down on the drug menace and for the rehabilitation of drug addicts.

"Anyone can register a complaint against a drug peddler through the 'Drug-Free Himachal' app," a government spokesperson told IANS.


The Chief Minister said his government was committed to making Himachal Pradesh a drug-free state by ensuring effective law enforcement.


‘The state government is committed to making Himachal Pradesh drug-free state by assuring the effective enforcement of the law to check the menace.’
Read More..


Thakur said a major part of the state's anti-drug strategy focused on certain drugs initially derived from plant sources such as cannabis and opium and added that his government had taken stringent steps against the cultivation of these plants in the state. 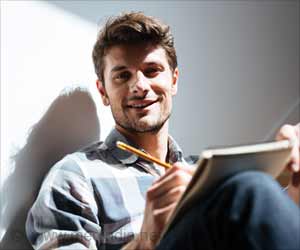 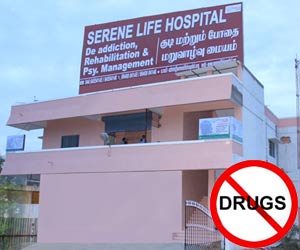