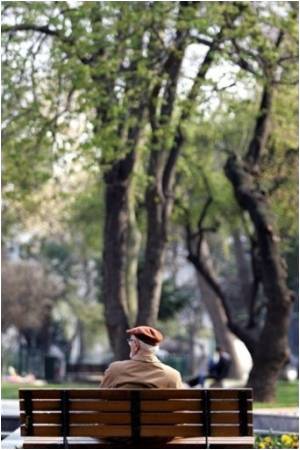 Researchers have found a link between a chronic disease and feeling of social isolation.

The new study by Concordia University claims that the onset of chronic illness often results in sufferers feeling lonelier, even for those who have had a steady partner for 50 years or more.


Researchers at the Personality, Aging, and Health Lab at Concordia took on the study because they found that, while plenty of research examined the effect of loneliness on illness, there was a lack of empirical evidence about whether or not illness contributes to loneliness.


Meaghan Barlow, the study's first author said that they were surprised by the amount of literature that examined whether people who are lonely are more likely to get sick.

The study revealed that they often feel lonely when they advance in age, and that it happens regardless of being in a long-term relationship when faced with a bleak diagnosis.

Barlow and her co-author, Sarah Liu, measured changes in loneliness between 2004 and 2012 in a sample of 121 older adults who were mostly in their 70s.

Looking at the numbers provided some insights into how self-protective strategies can reduce the stress associated with a serious health issue. In particular, positively reappraising a difficult health situation and not blaming oneself for the illness prevented feelings of loneliness, most likely because it helps maintain motivation for social involvement and prevents depressive symptoms.

Barlow said that putting a halt to socializing only contributes to a downward spiral, and a chronic illness shouldn't stop one from trying to get out there.

Naturally, the challenge for society is to help an aging population find motivation to stay engaged, which means recognizing that the psychological side effects of disease can be offset with an increase in inspiring activity.

The study is published in Health Psychology.

Chronic Illness of Developed Countries, Now also in Developing Nations
Some of the chronic illnesses that were prevalent in the developed world, is now also being problematic for the developing countries, say researchers.
READ MORE 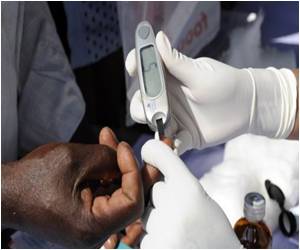 Adherence to Treatment Low Among Teens With Chronic Illnesses
A new review says that teenagers with chronic illnesses face special barriers that may interfere with how well they adhere to their medical treatment.
READ MORE