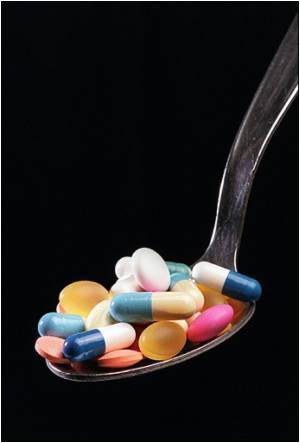 Some cough and cold medicines meant for kids have been withdrawn from the shelves in supermarkets, the Ministry of Health in New Zealand has said.

Medsafe group manager Dr Stewart Jessamine said that some medications would be allowed to remain in supermarkets provided the labels were changed to being only for adult use. "In the meantime, I would like to advise parents not to use over-the-counter cough and cold medicines for children under six years of age," Jessamine said.

However he added that the Ministry will allow medicines containing glycerol, guaiphenesin and ingredients such as honey, lemon and other natural substances to be sold in the supermarkets.


Medicines containing dextromethorphan, phenylephrine and ipecacuanha will now only be available in pharmacies.


Source: Medindia
Advertisement
<< NHS Hospitals to be Penalized If Patients are Readmitted Wi...
Cure for Dutch Elm Disease may Have Been Found >>

Sinusitis
Infections like sinus headache and stuffy nose can be due to acute or chronic sinusitis, affecting ....