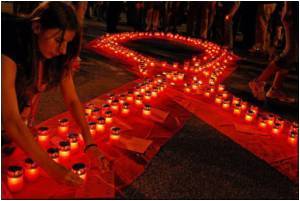 The US Centre for Disease Control and Prevention (CDC) has released official guidelines stating that while the anti-HIV drug, Truvada, is effective in preventing AIDS; it should be only given to men who are at a high risk of contracting the virus.

Interest in Truvada increased after a recent study showed that the drug was effective in preventing HIV infections even though it is usually used to treat patients who are HIV positive.

While the CDC initially warned men against using Truvada as a preventive medicine, it admitted that a large section of the population is interested in the drug's HIV preventive capabilities though guidance should be taken by qualified doctors regarding how it should be prescribed.


"Until the safety and efficacy of PrEP is determined in trials now under way with populations at high risk for HIV acquisition by other routes of transmission, PrEP should be considered only for men who have sex with men", the CDC added in its guidelines.