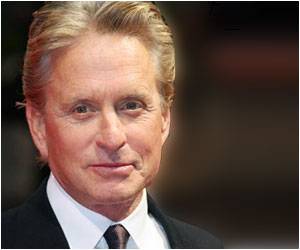 Oscar winner Catherine Zeta Jones, who had spent time at a Connecticut hospital for bipolar II disorder, will get back to work this week.

The 'Mask of Zorro' star is due to begin filming on comedy 'Playing the Field' opposite Scots star Gerard Butler, reports the Daily Star.

Half of All Bipolar Disorder Patients Grapple With Work, Social or Family Disabilities

A study conducted at the University of Granada has found that 50 pc of patients with bipolar disorder suffer some type of work, social and family disability, and approximately 20 pc
Advertisement

She is playing a newsreader in the movie, which also stars Uma Thurman and Dennis Quaid.


Her publicist Cece Yorke said mum-of-two Jones would be working on two films, both due out next year.

Bipolar Disorder Cases Rising in US

More than four percent of the population in the United States suffers from bi-polar disorder, almost twice the global average
Advertisement
Advertisement