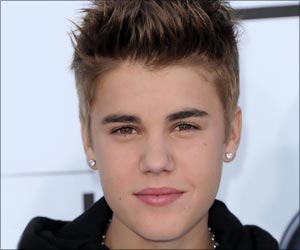 Media reports have revealed that Justin Bieber has donated 545,000 dollars for an AIDS charity when he visited a celebrity gala in Cannes.

The pop star, who was dressed a black, double-breasted suit, donated the money at the amfAR gala, which raises money for AIDS research, said that he just felt inspired to do something good, TMZ.com reported.

Oral Health And AIDS
AIDS has taken on massive proportions in modern times. It is estimated that over 15 million people ....