Cancer has affected a 6-year-old Indian girl's eyes to bulge out of her sockets. She and her family are desperately looking out for help to treat her and give her a chance at survival.

Dhanika Tripura complained of itchy eyes and was taken to the doctor in November. Several doctors in their local village had treated the girl with painkillers, acetaminophen, and anti-allergy tablets, as they lacked adequate medical resources.

Six weeks later, Dhanika's condition worsened, and her eyes popped out of her sockets.


‘A 6-year-old Indian girls eyes have bulged out of her sockets due to cancer and her chances of survival is just at 10 percent.’


"Her condition brings tears to my eyes. I cannot even look into her eyes and talk to her anymore," said the father Dhanya Kumar Tripura, aged 45.

Dhanika was later taken to specialty hospitals in New Delhi, and there she was diagnosed with acute lymphocytic leukemia.

Dhanika has begun chemotherapy. However, her chance of survival is just at 10 percent. A charity has stepped in to start proper treatment, as care is expensive and the family is expecting that other good Samaritans would come forward to help.

Dhanika was a normal, healthy little girl had no prior medical issues. She has three siblings, and her family could not afford further treatment and hence, relied on what was available in the tiny village of Tripura, a northeastern part of India.

Dhanika is undergoing treatment at a cancer treatment center in Guwahati. But doctors suggest her parents move her too much bigger hospital in Mumbai that has more advanced facilities.

Dr. Munilima Hazarika, an oncologist, said, "She is weak. We expect that her hemoglobin and platelets would further decrease, which is a risk. We need at least 30 blood donors for her to keep her treatment going."

The United Tiprasa Forum, a local community group, has come forward in helping out after hearing about the girl's condition and her family's extreme need.

Dhanika's father is a daily wage laborer who earns about $13 a month, and her mother, Shash Bala (40) is a homemaker and takes care of for their four children.

"I have no money for her treatment, but some people have volunteered to help my daughter. I appeal to all kind-hearted people to help me save my daughter," said her father.

A crowdfunding campaign has begun to help meet Dhanika's treatment needs, and donations are being accepted through Milaap, which is India's largest crowdfunding site. 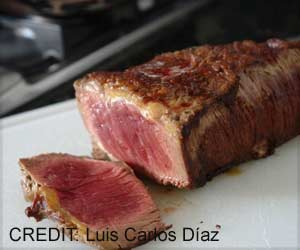 New Insights on Dependency Factors of Breast Cancer Cells found
PIK3CA, a gene that drives cancer can control methionine dependency of breast cancer cells. This could be a novel approach to treating a variety of breast tumors.
READ MORE 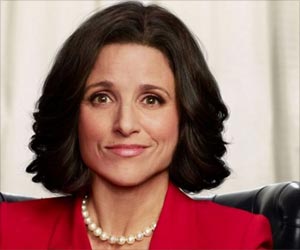