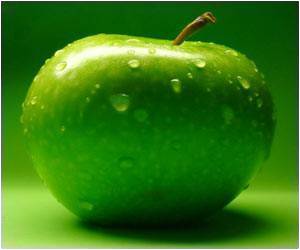 Canadian Food Inspection Agency (CFIA) revealed that some organic produce contain pesticides. This includes nearly 23.6% of organic apples. The results of these tests were obtained through Access to Information Act.

Pesticides is likely to come from several sources, including post-harvest processing, spray drift or the soil in which the produce was grown and largely during packing and processing.


Dedicated organic consumers are disappointed with the test results.