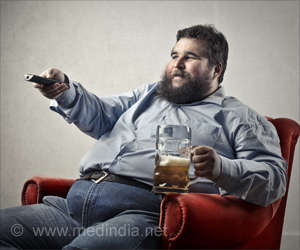 A recent survey carried out in Britain reveals that a very large majority of the population are in denial mode regarding the negative effect that their weight problem could cause on their health.

According to the poll carried out as part of the National Slimming Survey, just six percent of the population believes that their weight is severe enough to be termed as obese. More than 2,000 people took part in the survey and over three quarters of the participants said that their body mass index (BMI) was not high enough for them to be termed as obese.

Dr Jacquie Lavin, head of nutrition and research at Slimming World, said that more needs to be done in order to tackle the obesity epidemic in the country.


"Many people, including many health professionals, believe that managing weight is just about energy balance, and that people simply need to 'eat less and exercise more'. As individuals, we need support to tackle the deep-rooted psychological issues around how we feel about our weight before we can begin to make those changes", Dr Lavin said.