Brit Smokers May Soon Find Themselves Out of Jobs

As employing them seems to prove too much of a hassle, campaigners for people's right to smoke have warned that smokers may soon be filtered out of the workplace.


Director Simon Clark spoke out as Breckland Council, which is based in Dereham, Norfolk, became the latest local authority to consider making workers clock off while they take a cigarette break.


British American Tobacco employees take a cigarette break in the company's rooftop smokers' area at Globe House in the City of London when the smoking ban came into force in July 2007.

"Breckland are the latest council to consider - or impose - this clocking off and back on policy. Some have even gone further by imposing smoking bans," the Daily Mail quoted Clark as saying.

"We don't have figures but there are quite a few which either having some sort of 'clocking off' policy or a complete no smoking policy.

"Our concern is that soon smokers will be losing out on jobs because their lives at work will be so complicated that employers will decide it's too much trouble to employ them.

"This idea of 'clocking off' to smoke isn't a health issue. It's unreasonable. Will they make people 'clock off' if they have a coffee break?

"If some people are taking too many smoking breaks than they should and taking advantage that's an issue for managers, not a health issue," he added.

Breckland councillors are due to decide whether to impose the 'clocking off' policy after considering a report at a meeting. 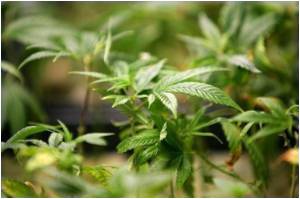 Mexico Marijuana Smokers Want Government to Legalize Habit
An AFP reporter witnessed that over 200 people gathered in a central Mexico City park Sunday to smoke marijuana and demand it be legalized.
READ MORE 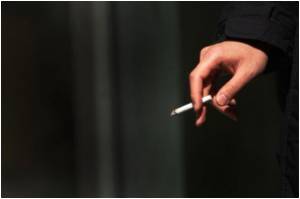 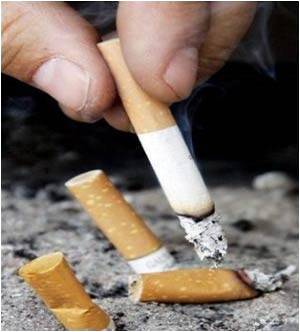 Tax Hike may Not Affect Japan Smokers
The biggest tax hike on cigarettes in its history has been imposed by Japan, with some brands costing nearly 40 percent more in a country seen as a smoker's haven.
READ MORE