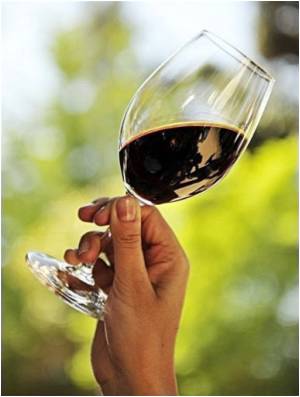 Researchers at Harvard-affiliated McLean Hospital have reported that opioid blocker extended-release injectable naltrexone (XR-NTX) is able to reduce the brain's response to cues that may cause alcoholics to relapse.

In data presented at the annual meeting of the American Psychiatric Association, Scott Lukas, PhD, director of the Neuroimaging Center at McLean, located in Belmont, Mass., said the findings help in the understanding of how XR-NTX works in reducing the craving for alcohol and may potentially help predict which people will respond best to the drug.

"These data are quite important since relapse remains a significant challenge in treating patients with alcohol dependence," Lukas said. "It looks to us that XR-NTX can help people remain abstinent by reducing the importance of these cues so they are less likely to relapse."


XR-NTX works by blocking opioid receptors in the brain and was approved for the treatment of alcohol dependence in 2006. XR-NTX is commercially available as Vivitrol.

Encyclopedia section of medindia gives general information about Alcoholic Liver Disease.
Advertisement
"We were trying to better understand the biological basis of how XR-NTX reduces alcohol consumption," Lukas said. "These data clearly demonstrate that XR-NTX reduced craving response in the brain when patients were presented with alcohol cues."

In the study, which has not yet been published, the researchers used brain imaging as a tool to document how XR-NTX works when a person is placed in a situation deemed risky for alcohol relapse.

Alcohol and driving do not mix. Drunken driving is the cause of many deaths in the world.
Advertisement
News A-Z
A B C D E F G H I J K L M N O P Q R S T U V W X Y Z
What's New on Medindia