Brain Surgery for Certain Forms of Epilepsy Has Long-terms Benefits

New research by neurologists at Henry Ford Hospital shows brain surgery for certain difficult forms of epilepsy often reduces or eliminates seizures for more than 15 years after the procedure.

Drugs are not effective in controlling seizures in 30 out of 100 people with epilepsy, and resective surgery is the most common alternative treatment. During resective surgery, the portion of the brain responsible for the seizures is removed, usually reducing their frequency and sometimes eliminating them.


"It demonstrates that the seizure outcomes remain stable over more than 15 years post surgery, irrespective of the pathology or the side of resection."

The results were reported this month at the annual meeting of the American Epilepsy Society Annual Meeting in San Diego.

The Henry Ford investigators set out to find if these benefits continued over a term longer than the two to five years of post-operative outcomes examined in most previous studies.

The study, using Henry Ford Health System databases, focused on 470 patients who were surgically treated for refractory localization-related epilepsy from 1993 to 2011.

Patient demographics, their ages both when epilepsy set in and when they had surgery for it, the frequency of their seizures before surgery, pathology, and the number of antiepileptic drugs taken before and after surgery was collected from electronic medical records.

Phone surveys were then conducted to determine how often the patients now have seizures.

The researchers noted that the psychosocial effects of resective surgery for epilepsy are needed to better determine overall post-surgical results. 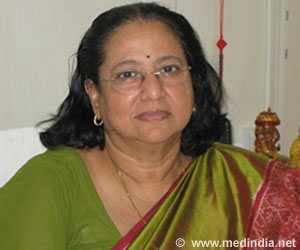