Boy Receives Letter of Apology After Being Called Overweight 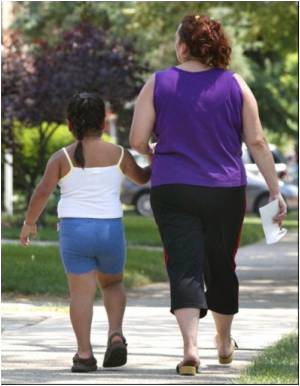 Tom Halton was shocked when he was called overweight after being examined in a national scheme which measured children's body mass index.

The 11-year-old refused to eat dinner after the NHS letter was received. Now the department of health has issued a letter of apology.

His mother Tracey Halton said that her son again weighed himself at home after receiving the letter from Barnsley PCT, "But his weight was more than they weighed him at school, so that made him anxious straight away," she added.


Tom's father Dan Halton added that the letter was offensive, "Not only does it say you are fat, but there is a possibility you are going to get cancer, type 2 diabetes and heart disease - and that also reflects on me as a parent."

The Department of Health said in its apology letter that it was sorry that the letter offended him and added that it did not reflect on his parenting skills in any way.

Low calorie meals or diet include foods that are high on nutritional content and yet have fewer calories. Updated information about low calorie diet or low calorie foods and its health benefits.
Advertisement
Advertisement
This site uses cookies to deliver our services.By using our site, you acknowledge that you have read and understand our Cookie Policy, Privacy Policy, and our Terms of Use  Ok, Got it. Close
×