Bowel Cancer Drug on the Anvil? 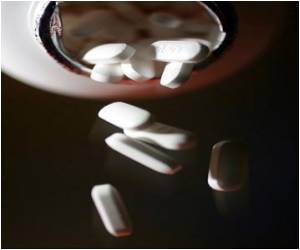 A new study to be conducted in England hopes to find a preventive drug for bowel cancer by studying the effects of taking two pills containing fish oil and aspirin.

The research, to be led by the University of Leeds, will be recruiting more than a 1,000 people as volunteers with the trial likely to start in April next year.

All of the volunteers will be selected from the NHS Bowel Cancer Screening Programme (BCSP) with more than 30 hospitals participating in the study.


Lead researcher Professor Mark Hull said that using eicosapentaenoic acid (EPA), found in fish oil, and aspirin will cut down any major side effects of the study. "A major advantage of EPA and aspirin is that they are both safe, have few side effects and they are already used widely by people who have heart disease or who have had a stroke", he said.