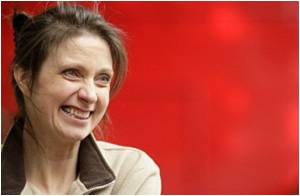 A recent study has revealed that two-thirds of British women are completely bored with their lives.

The study on 3000 women conducted by Elaine Smith, marketing manager for Florette Fruit says that they dream to go out on a vacation as soon as possible.

According to the study, the boredom is a result of a lack of variety in their routine, a limited social life and pressures at work.


Not going on enough holidays and working after coming home every night are additional worries. Around seventy per cent of the women have financial issues.

"Women are so busy trying to have it all - the job, the family, the social life- that we've ended up with nothing," Elaine said.

"It is no surprise two-thirds of British women are bored with their lives and half are sick of doing the same thing day in, day out. Women have lost the get-up-and-go to try something different," she added.

Ninety per cent women estimated that they would be less bored if they could be more spontaneous. Six out of 10 wished they had the courage to drive to the airport and board the first available plane.

While some wanted to get back to school, the others wanted a boob job sing in public to drive out boredom. About one-third wanted to emigrate, while 31 per cent wanted to tell people what they really thought of them, reports The Daily Express.

Half of the women wanted to change their looks- such as hair, make-up or wardrobe.

"This may help explain why women are twice as vulnerable as men to stress-related disorders," said Dr Rita Valentino, from The Children's Hospital of Philadelphia.

Study Finds Boredom can Actually Kill You
A new study to be published in the journal, International Journal of Epidemiology, reveals that boredom can be one of the major causes of death.
READ MORE

Song and Dance Introduced in Schools to Drive Out Boredom and Get Students Interested in Maths!
Brit schools are driving out boredom in students the fun away with the help of song and dance aimed at getting uninterested children involved in subjects like maths and science, according to Ofsted.
READ MORE 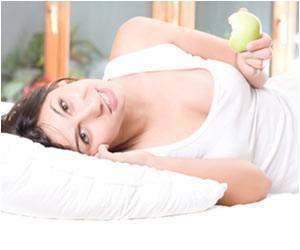 Bored Women at High Risk of Becoming Obese
Bored women are 'auto-eating' their way into a bigger dress size in weeks by eating as much calories as a Big Mac in a single day, found a study.
READ MORE