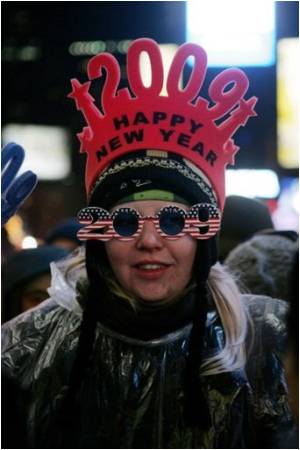 President Evo Morales, himself boasting Aymara roots, led rituals at Samaipata. He raise the palm of his hands at the UNESCO world heritage site to feel the energy of the sun as day broke at precisely 6:44 am (1044 GMT).

"My great wish is national unity," Morales told reporters after the ceremony.


For the Aymara natives, Saturday -- also the winter solstice in the Southern Hemisphere -- marked the start of the year 5522.

The date is based on the five 1,000-year cycles of the indigenous population plus the 522 years since Christopher Columbus arrived in America in 1492, according to popular interpretation among natives.
Advertisement
Vice President Alvaro Garcia led a separate ceremony at Tiwanaku, also called Taipikala, the capital of a vast Andean empire that once stretched from the western part of Bolivia to Argentina and the northeastern coast of Chile.

"Our country feeds on tradition and modernity," he said.

The Morales government, in power since 2006, decreed a national holiday for the Aymara New Year in this country of 10 million.

Half of the population has ties to some of the 36 separate indigenous groups, mainly Aymara and Quechua.

Experts Provide Tips on How to Turn New Year's Resolutions into Habits
Experts have revealed that it is best to stay on top of New Year resolutions until they become ......