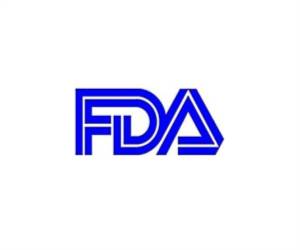 Boehringer Ingelheim, a pharmaceuticals maker has agreed to pay $650 million to settle the 4,000 lawsuits related to its blood-thinning drug Pradaxa.

"Boehringer Ingelheim announced today that the company has reached a comprehensive settlement of state and federal cases in the US litigation regarding Pradaxa," it said in a statement.

Boehringer Ingelheim insisted that it continued to stand behind the drug, which is used to prevent blood clots and stroke by thinning the blood.


But Pradaxa has been blamed for more than 500 deaths caused by uncontrolled bleeding.

The German group insisted that the US Food and Drug Administration (FDA) has reaffirmed the "positive benefit-risk profile of Pradaxa."
Advertisement
"The settlement enables Boehringer Ingelheim to focus solely on its mission of improving patients' lives and allows the company to avoid the distraction and uncertainty of lengthy litigation. The settlement was closed at $650 million or approximately 470 million euros," the statement said.

The company said there were approximately 4,000 claims that it was seeking to resolve with this settlement.

"Notwithstanding our strong belief that we would prevail in these lawsuits, this settlement allows our company to avoid the distraction and uncertainty of protracted litigation over years and years," said the company's legal chief, Andreas Neumann.

Pradaxa - the Anticoagulant Gets Nod of Approval from US
The anticoagulant, Pradaxa which is administered to reduce the risk of stroke in people who suffer ....