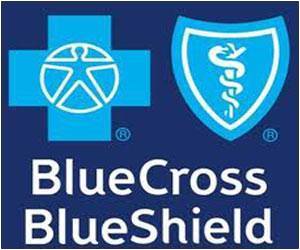 The state of Nebraska is being sued by Blue Cross Blue Shield for a planned switch to a new health insurance company.

The lawsuit has been filed to block the move because the state allegedly lobbied 'improperly' for the insurer United Healthcare.


Nebraska officials contend that changing the health insurer will save taxpayers and state employees a combined $8 million annually. This is why the state planned to change to United Healthcare on July 1.

Nasscom TechieHealth Plan has been launched to provide health cover for small and medium businesses (SMBs)in the IT sector.
Advertisement
Blue Cross officials say that the change will actually increase costs by an additional $10 million per year because of limits in the United Healthcare network.

Department of Health to complete the amendments to the existing law. All follow-up measures to be completed before the end of June to pave way for the new system.
Advertisement
<< Lung Cancer Affects Many Shanghai Women
Healthcompare Infographics to Help US Citizens Choose from ... >>

More News on:
Awareness about Healthcare Insurance in India Holistic Management for Depression

Sanatogen Blood - Sugar Chart Accident and Trauma Care Calculate Ideal Weight for Infants Diaphragmatic Hernia Selfie Addiction Calculator Post-Nasal Drip How to Reduce School Bag Weight - Simple Tips Indian Medical Journals Find a Doctor
This site uses cookies to deliver our services.By using our site, you acknowledge that you have read and understand our Cookie Policy, Privacy Policy, and our Terms of Use  Ok, Got it. Close
×