Bill on Insurance Premium for Farmers Approved by Poland Cabinet 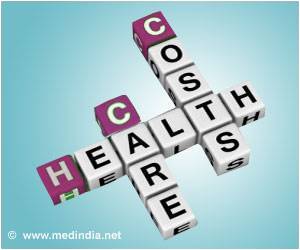 Switching of mediclaim policies from one insurer to another, without losing out on coverage due to exclusion is now possible in India as per IRDA guidelines on 1st Oct'11.
Advertisement

The proposed solutions shall apply from 1st January to 31st December 2012 and are temporary in nature. This is because the final changes calls for the reconstruction of the tax system for farmers who do not operate in special branches of agricultural production.


Prime Minister Donald Tusk announced the changes to the rules of payment of health insurance for farmers, which is a result from a ruling of the Polish Constitutional Tribunal issued in October 2010, which questioned the public funding of health premiums for farmers, regardless of their financial status.

The abbreviation HIPAA is of Health Insurance Portability and Accountability Act. It was enacted by US Congress a law in 1996, to regulate Healthcare Insurance Industry across USA.
Advertisement
<< PAP Therapy Benefits Kids
Role of Brain in Obesity >>

The new government-approved format that health insurance companies must provide on their services to Americans, was unveiled on Thursday.

American Health Insurance Companies To Be Extinct by 2020