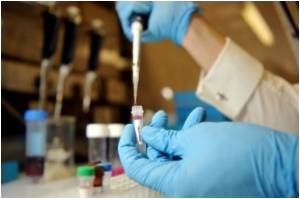 Anil Hole, a resident of Saket Nagar was admitted to a hospital on March 25 with severe cold and lung congestion. When his condition deteriorated, he was moved to another hospital.

"He was diagnosed with pneumonia in his lungs, suspecting swine flu. His blood sample was sent to Jabalpur. The patient died on Wednesday afternoon," said P.N. Agrawal of the Agrawal Nursing Home in Arera Colony.


He said Hole had not travelled anywhere outside Bhopal. No member of his family was suffering from swine flu.

The test report confirmed that Hole was suffering from swine flu.

"We had sent 12 samples and one was found positive," Bhopal chief medical and health officer Pankaj Shukla told IANS.