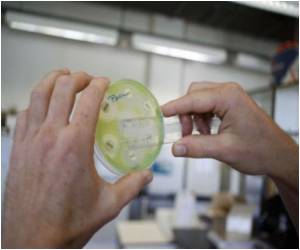 A Belgian man became the first known fatality of a drug-resistant "superbug" originating in South Asia, reinforcing fears the germ could spread worldwide after infecting dozens of people in Britain and Australia.

The unnamed patient became infected while hospitalised in Pakistan and died in June, a doctor from the Brussels hospital where he had been treated told Belgian media on Friday. 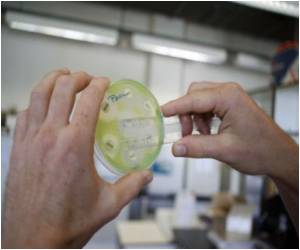 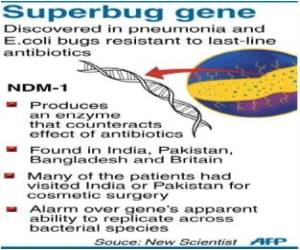 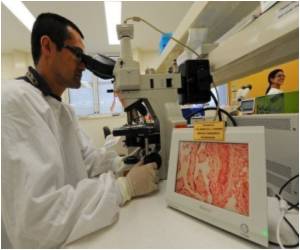 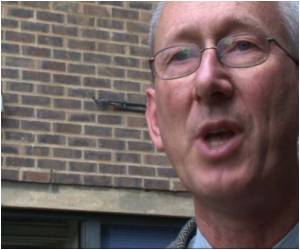 "He was involved in a car accident during a trip to Pakistan. He was hospitalised with a major leg injury and then repatriated to Belgium, but he was already infected," the doctor said.


Despite being administered colistin, a powerful antibiotic, the patient died, the doctor said.

A second Belgian picked up the bug after being hospitalised following an accident during a trip to his native Montenegro, but recovered with treatment back in Belgium in July, another expert said Friday.

Medical Tourism has become a serious enterprise in India over the last two years. However some hospitals have been practicing it for quite a few years.
Advertisement
"The epicentre of the presence of this bacteria seems to be India and Pakistan, but it appears through contact and travel, its spread is becoming wider," Youri Glupczynski, a bacteriologist from the University of Leuven, told AFP.

The superbug comprises a bacterium containing an enzyme gene called New Delhi metallo-lactamase-1 (NDM-1) that makes it impervious to treatment by almost all antibiotics.

These include drugs known as carbapenems, which are often used as a last resort.

A British journal, The Lancet Infectious Diseases, reported this week that bacteria containing the NDM-1 gene had been found in 37 Britons who had received medical treatment in South Asia.

Three cases have been identified in Australia among people who had travelled to India for surgery, said Professor Peter Collignon, Canberra Hospital's head of infectious diseases department.

"We found this multi-resistant, untreatable bug in their urine, luckily not causing too many problems to that person. But it's a real problem if it spreads to others," he said.

"The germ we had was untreatable -- there were no drugs we had that could treat it," he added.

Collignon said one of the patients caught the bug in intensive care in an Indian hospital after plastic surgery went wrong. But he said another picked up the bug in the general community, indicating the extent of the problem.

He described the cases as just the "tip of the iceberg".

"It probably is killing lots of people but it happens in the developing world and there's no way of measuring it."

Patrice Nordmann, who heads a unit specialising in antibiotic resistance at France's National Institute of Health and Medical Research (Inserm), agreed that the number of real cases was bound to be "certainly higher" than the notified tally.

"There is a large potential reservoir," given the huge population of southern Asia, he said.

The NDM-1 gene is a special worry because it is found in plasmids -- DNA structures that can easily be copied and then transferred promiscuously among different types of bacteria.

These include Escherichia coli, the commonest cause of urinary tract infections, and Klebsiella pneumoniae, which causes lung and wound infections and is generated mainly in hospitals.

The European Society of Clinical Microbiology and Infectious Diseases (ESCMID) said no new antibiotics to treat NDM-1 infections were likely to be available for at least 10 years.

National health watchdogs had to step up monitoring efforts and pool data to track where the infections were occurring and respond to the threat, it said.

The Lancet study sparked a furious response from India.

"To link this with the safety of surgery in hospitals in India and citing isolated examples to show that... India is not a safe place to visit, is wrong," the health ministry said in a statement Friday.

But it also emerged that a team of Indian researchers had warned of the superbug in March.

Researchers from the private Hinduja hospital in Mumbai studied 24 infection cases between August and November last year and said they found 22 incidents of NDM-1 bacteria.

No Threat from Superbug for Foreign Patients, Say Doctors

A number of hospitals in Gujarat have claimed that it will not affect the inflow of foreigners getting treatment in the country.
Advertisement

Plastic surgery patients have carried a new class of superbugs resistant to almost all antibiotics from South Asia to Britain and they could spread worldwide.