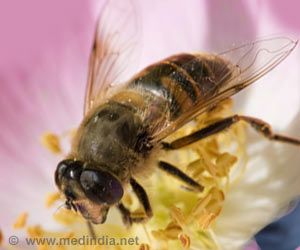 According to a British study, bee venom shots could kill backaches by reducing the inflammation.

The therapy is rooted in ancient traditional remedies, where bee stings were used to tackle a wide range of ailments. But it can be an effective tool in modern medicine, too, according to a number of studies.

An analysis of studies by University of Exeter researchers found bee venom contained compounds that may ease joint pain. Another trial, conducted by the University of North Carolina, investigated the effect of bee venom on back and leg pain.


Researchers found that it reduced pain by up to two-thirds, but because other treatments were used in the study, it was difficult to pinpoint precisely how much effect the bee venom itself had, the Daily Mail reports.

In a new trial, bee venom shots will be compared with salt-water injections for the treatment of chronic low back pain. Dried bee venom will be turned into a gel and injected into up to 10 traditional acupuncture sites in the lower back.

A spokeswoman from the charity Arthritis Research UK said: "There is lots of anecdotal evidence that bee venom can be used to treat inflammatory arthritis and also reduce the pain associated with arthritis." 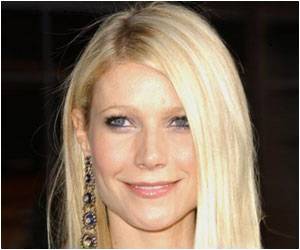 'Bee Venom'- The Secret Behind Gwyneth Paltrow's Beauty
Gwyneth Paltrow has revealed the secret behind her beauty, the same product used by the Duchess of Cambridge - bee venom.
READ MORE

Bee Venom Assists in Developing Cancer Cure
Bee venom, according to a new study, has a toxic protein that can assist in improving the efficacy of drugs used to diagnose and treat cancer.
READ MORE