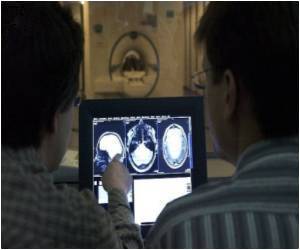 While the most important and usually the only reason for undergoing weight loss or bariatric surgery is to reduce your weight, a new study published in the journal, Neurology suggests that it is also beneficial in reducing migraine pain.

Researchers from the Miriam Hospital in Providence, R.I, analyzed around 24 severely obese patients who suffered from migraine and who opted for the weight loss surgery. Around 21 of the 24 patients were female and the average body mass index (BMI) of the 24 patients was 46.6 prior to the operation.


"It's interesting to note that headache improvements occurred postoperatively even though 70% of participants were still considered obese six months after surgery. The study provides evidence that weight loss may be an important part of a migraine treatment plan for obese patients", lead researcher Dale Bond said.

Biofeedback is a feedback system where changes in physiology are detected and controlled. It helps in treatment of many disorders, especially psychosomatic ones.
Advertisement
<< Using Marijuana may Affect Cognitive Skills of MS Patients
First-born Kids At High Risk of Suffering From Allergies >>