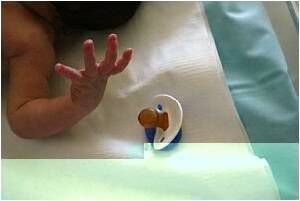 Baby Joseph Maraachli of Ontario was flown to the US against medical advice, it has emerged.

Earlier, the hospital had said the 13-month-old would be transferred to his home on a breathing machine, which would be withdrawn after he was given to his parents.

Find a Hospital Diaphragmatic Hernia Blood Donation - Recipients Pregnancy Confirmation Calculator Iron Intake Calculator How to Reduce School Bag Weight - Simple Tips Post-Nasal Drip Daily Calorie Requirements Sanatogen Noscaphene (Noscapine)
This site uses cookies to deliver our services. By using our site, you acknowledge that you have read and understand our Cookie Policy, Privacy Policy, and our Terms of Use