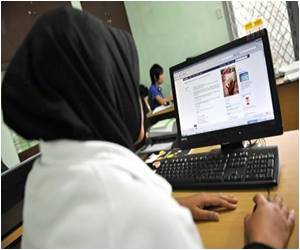 Gillard had recently announced that media companies like Facebook, Google (YouTube), Yahoo and Microsoft had signed up to a new federal government protocol for offering solutions on the rising cyber complaints and campaigning for proper online behaviour and education, the Sydney Morning Herald reports.

Citing that the maximum number of complaints has come from Twitter, Gillard said that although the sites have taken a step forward by signing on the guidelines, there are a large number of people getting constantly victimized by the cyber crimes going on the social media sites.


The voluntary and non-binding protocol was developed in response to recommendations of a 2011 parliamentary committee report on cyber-safety.

Britain's Teens Admit to Committing Cyber Crimes for Money
A new study has warned that Britain is breeding a generation of computer hackers with one in three ....

Cyber Crimes on the Rise: FBI
The FBI (Federal Bureau of Investigation) has warned that citizens and nations alike have ......