Johnson & Johnson has announced the recall of close to 200,000 syringes of Eprex, a drug used to treat anemia.


The reason for the recall is not due to any adverse side effects but due to certain irregularities in the potency of dosages, which the company seeks to rectify.

Infants in Developing Nations Can Reduce Anemia and Iron Deficiency With Micronutrient Powders
Adding a powder that contains several vitamins and minerals, including iron, zinc and vitamin A, to the semi-solid foods taken by infants and children between six months and two years
READ MORE 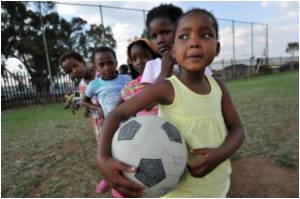