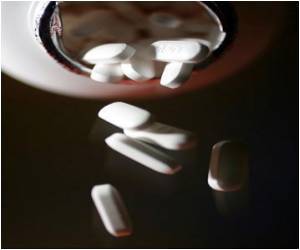 Taking prescription drug amphetamine like Benzedrine or Dexedrine has been linked to raise the risk of developing Parkinson's disease later in life, say scientists from the Division of Research at Kaiser Permanente Northern California. According to a senior scientist, when people who took Benzedrine or Dexedrine at some point in their life were compared with those who had never taken the medicine, it was found that amphetamine users had 60% higher chances of developing neurological disorders. However the researchers could not prove a cause-and-effect relationship and have expressed the need for further investigation.

Study author Stephen K. Van Den Eeden, explained, "Amphetamines affect the release and uptake of dopamine, the key neurotransmitter involved in Parkinson's disease. He explained that more research needs to be completed to confirm the association and learn more about possible mechanisms."