Americans Say No to Google Glass Over Privacy Issues 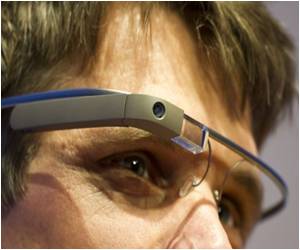 A new survey has found that there is a considerable opposition to the idea of people wearing Glass in public because of privacy issues.

Doctors across the world are increasingly embracing Google Glass, both during consultation and during surgeries, a new study reveals.
Advertisement

The study found that Americans do have deeper feelings and, 72 percent of people won't buy Google Glass because of privacy concerns, CNET reports.


The survey found that people are afraid of hacking, surreptitious photography and filming.

What once seemed like a new technological light at the end of the tunnel, now engenders fears that it is trying to film you, the report said.

One third of the respondents said they were worried that if they wore these things, they'd get mugged.

Media reports indicate that prescription frames for Google Glass are set to debut at a price of $99.