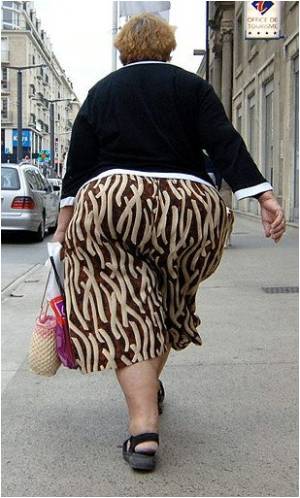 American parents with a young, growing family are prone to be overweight or even obese since they are less likely to exercise, states a new study.

59,000 interviews with Americans, aged 18 to 50, revealed that 28 percent of parents whose kids were aged from 0 to 4 - exercised for 30 minutes a day "no days per week" compared with about 25 percent of those with no children.

According to Live Science, 26.5 percent of parents having kids aged 5- to 18 years are most prone to obesity and 35.8 percent fell into the overweight category.


Parents with kids at home are also less likely to be normal weight than are those adults with no child at home.

Researchers warn that apart from being a drain on health care costs, obesity could affect their children too - increasing their chances of obesity in adulthood.

Exercise is about revamping your lifestyle, not just weight loss. Exercise to get healthy - that way, you'll last longer at it and get better results.
Advertisement
Advertisement
This site uses cookies to deliver our services.By using our site, you acknowledge that you have read and understand our Cookie Policy, Privacy Policy, and our Terms of Use  Ok, Got it. Close
×