AIDS Vaccine may Soon be a Reality

Anthony Fauci, head of the US institute of infectious diseases told AFP that global health authorities are finally beginning to make "significant advances" towards their goal of developing an AIDS vaccine.

"Up to a few years ago, even though we have been trying for a couple of decades to develop a vaccine, unsuccessfully, we have not even had a small clue that we were going in the right direction," Fauci told AFP. 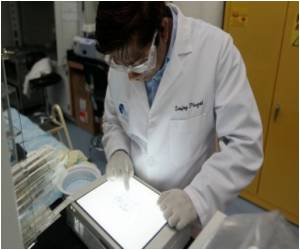 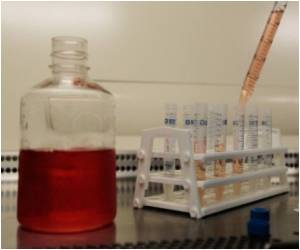 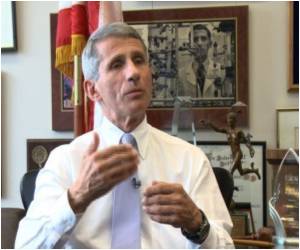 We will have AIDS vaccine, says NIHs Fauci


But two key events that have taken place in the past few years have changed that and led to "significant advances in the development of a vaccine," said Fauci, who is head of the National Institute for Allergy and Infectious Disease (NIAID).


The first of those key turning-point events was a clinical trial of an HIV/AIDS vaccine which was conducted last year in Thailand on 16,000 people.

"The results showed a small to modest positive effect on the acquisition of HIV -- not good enough to be able to distribute a vaccine but good enough to tell us that it was a conceptual advance that at least makes us feel now that a vaccine is possible," Fauci said.

Then, last week, scientists at NIAID published a paper in the journal Science about research that had helped them to identify two antibodies in an HIV-positive individual, which, when put together "block 90 percent" of HIV strains, Fauci said.

"What that is telling us is that you can identify the portion of the virus that you would like to use as a vaccine, because we know that when the antibodies bind to that portion, it knock down the virus," he said.

The next step will be to try to inject that part of the virus into an individual to produce a protective response against HIV infection, said Fauci in an interview with AFP days before the 18th international conference on AIDS, to be held in Vienna, Austria.

The Thai study and the report in Science have left scientists feeling "much more confident that ultimately we will have a vaccine" against HIV/AIDS, although it was still impossible to say exactly when that would be, said Fauci.

An AIDS vaccine was probably several years away, which means that in the meantime, the fight against HIV/AIDS must continue to focus on prevention by using tried and true tactics such as condom distribution, male circumcision, blocking mother-to-baby transmission and offering syringe exchange programs, he said.

Ways have to be found, too, to improve access to these preventive measures, especially in developing countries where only 20 percent of "populations who would benefit" actually have access to them, he added.

Along with improving access to the preventive methods, Fauci urged global health authorities and governments to continue to work to develop other forms of prevention, such as microbicides.

And he recommended "treating as many people as we possibly can because we know that when you treat more people, you lessen the probability that they would infect other people.

"You could almost have what we call treatment as a form of prevention," until a vaccine is finally developed, said Fauci.