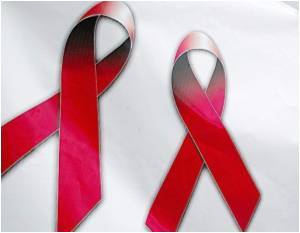 In China 780,000 people live with the HIV virus, of which 154,000 developed AIDS, a report jointly produced by China's Ministry of Health, the Joint United Nations Program on HIV/AIDS and the World Health Organization said.

In September 2011 there were 136,000 people receiving anti-viral treatment for the disease, it said, making the treatment coverage rate 73.5 percent, an increase of 11.5 percentage points compared to 2009.


The report, quoted by China's official state media Xinhua, said some new trends had appeared, notably "a rise in the number of imported cases and those transmitted sexually".
Advertisement
Sexual relations are the first source of contamination of the HIV virus in China, where a huge blood contamination scandal erupted in the central Henan province in the 1990s.

HIV/AIDS sufferers have long been stigmatized in the country, and rights groups estimate the number of sufferers to be higher, but increased government education has helped raise awareness.