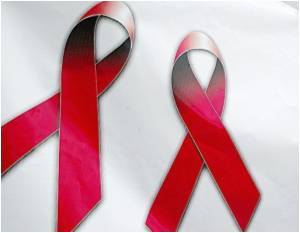 The result came from an international clinical trial led by researchers at the Harvard School of Public Health (HSPH).

"This is the lowest rate of mother-to-child transmission recorded in a study from Africa, or among breastfeeding infants," said lead author Roger Shapiro, Associate Professor of Medicine at Harvard Medical School and Harvard School of Public Health.


The mother-to-child transmission rate in the study was 1.1 percent when the infants were breastfed to age 6 months.

"Previous interventions using shorter or less comprehensive drug treatment regimens have been unable to get rates below 5 percent, and without any intervention, the infection rate would be at least 25 percent by 6 months," said Shapiro.

The article appears in the June 17 edition of The New England Journal of Medicine.