Acromegaly Cases in the US Could Increase by 11.8% Over the Next Decade: GlobalData 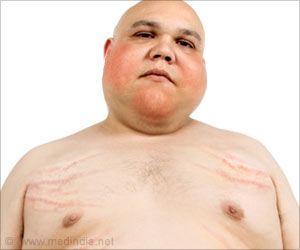 GlobalData's latest article, 'Acromegaly and Gigantism - Epidemiology Forecast to 2029', remarks that the principal drivers for the increasing trend in the diagnosed prevalent cases of acromegaly could be attributable to better awareness of the disease, as well as increased diagnostic techniques and changing population demographics in the respective markets.

Suneedh Manthri, Associate Project Manager of Epidemiology at GlobalData, states: "The majority of the diagnosed prevalent cases of acromegaly in the 7MM are assumed to occur in men and women ages 40-69 years, which, in this study, is driven by a higher proportion of the population being in this age group. Acromegaly is more prevalent in women, who present at an older age with longer diagnostic delay. At presentation, women have a greater growth hormone level compared to men. Among acromegaly patients, the quality of life is more negatively affected by women both before and after treatment."

Acromegaly
Acromegaly (Greek-enlargements of the extremities) is a hormonal disorder resulting from excessive ....

Scientists Recommend Tumor Removal as First-Line Treatment for Acromegaly
The Endocrine Society has issued a Clinical Practice Guideline (CPG) for the diagnosis and ......