A Bill to Castrate Sex Offenders Proposed by US Lawmaker

A bill has been proposed by a member of the Senate of Virginia to castrate sex offenders with a view to saving the government from expenses due to state treatment programs.

Republican State Sen. Emmett Hanger's bill would have state agencies study whether Virginia should start castrating sex offenders instead of confining them to treatment programs after they get out of jail.

Hanger's critics call the idea barbaric, but he said it would save the state money and could provide a cure.


"I don't think it's radical at all," the New York Daily News quoted Hanger as saying.

"We're talking about people who are so driven because of the tendencies from the chemicals and the hormones inside their body to perform heinous acts," he stated.

Hanger's bill wants state agencies to study the option of physical castration, cutting off a man's testicles or removing a woman's ovaries. 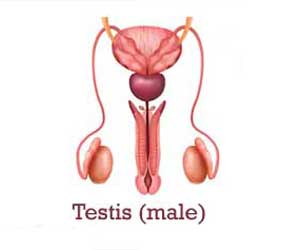 Surgical Castration
Surgical castration is a procedure where both the testes are removed. It renders the male infertile and reduces sexual urges.
READ MORE