According to a new study, nearly three out of four pregnant women experience constipation, diarrhea or other bowel problems during their pregnancies.

But such bowel disorders only minimally affect a pregnant woman's quality of life, according to the Loyola University Medical Center study.


The study by senior author Scott Graziano, MD, and Payton Johnson was presented during the 61st Annual Clinical Meeting of the American Congress of Obstetricians and Gynecologists in New Orleans.


As part of this project, 104 pregnant women were enrolled and completed the first trimester questionnaire; 66 women also completed a survey in the third trimester.

The women also filled out a questionnaire that measures the extent to which bowel problems affect quality of life. (For example, the survey asks whether bowel problems make life less enjoyable, limit what a person can wear or eat or make a person feel embarrassed, vulnerable, angry, isolated or depressed.)

The quality of life survey is scored on a 1 to 100 scale, with 100 representing the least possible impact on quality of life due to bowel problems. The average score was 94.9.

Graziano said the reason bowel problems have a minimal impact on quality of life is likely because pregnant women have learned to expect such problems during pregnancy and so are better able to tolerate them.

Bowel problems are due to physiological and hormonal changes that occur during pregnancy.

For example, increased progesterone levels affect the smooth muscles in the intestines.

Consequently, it takes longer for food to move through the intestines, which can cause constipation.

Vitamins and calcium and iron supplements that women take during pregnancy also can cause constipation, Graziano said. 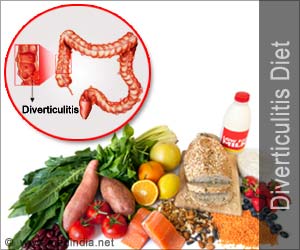 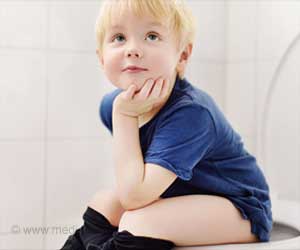