Pyorrhea is a condition characterized by bleeding gums. Pyorrhea is the cause of an attack of a bacillus upon the gums and teeth. The bacillus thrives and multiplies on the deposits of food that gets accumulated within the gaps of the teeth. The accumulation leads to lack of proper exercise of the gums, which lowers the resistance of the gums. Good oral hygiene, proper brushing of teeth, flossing and scaling are effective ways to prevent pyorrhea.

Chewing guava leaves or unripe guava helps in curing bleeding from gums and keeps the teeth healthy. It acts as a teeth tonic due to the high amount of vitamin C.
Tip 2

Drinking 1 cup of spinach juice mixed with 1 cup of carrot juice is another effective remedy for the prevention and treatment of pyorrhea.

An unripe papaya is a rich source of vitamin C, which helps in keeping the teeth healthy and stops bleeding from gums.

Ripe bananas have essential minerals that help in stopping bleeding and treating the pain.

Take an orange or lemon peel and rub on the gums for 5 minutes. Repeat this two times a day to stop the bleeding.

Take 2 teaspoon of crushed pomegranate, add ½ teaspoon of pepper and 1 teaspoon of salt. Mix them well and apply on the gums and leave for 5 minutes and wash with warm water.

After brushing take some mustard oil and add a pinch of salt to it. Rub this mixture on the gums and leave for 5 minutes.

Boil 4 to 5 of cinnamon bark pieces in a vessel of water for about half an hour. Cool down the fluid a bit and strain, and use it for gargling. This is an effective way in treating pyorrhea.

Take a spoonful of pure ghee, add some camphor and mix well to form a paste. Apply this paste over the gums two times a day.

Grind some pepper till it forms a fine powder and add some salt to it. Massage this mixture onto the gums several times a day to cure pyorrhea. 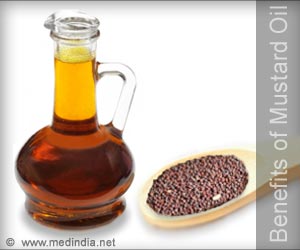 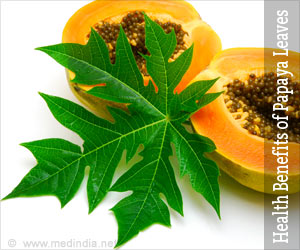 Health Benefits of Papaya Leaves
Papaya leaves are just as valuable as the fruits, and it has been used in herbal medicines to help relieve various illnesses and ailments.
READ MORE 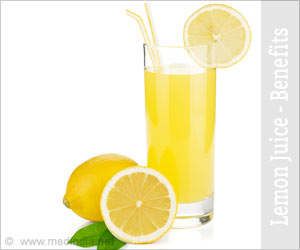 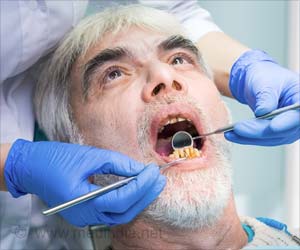 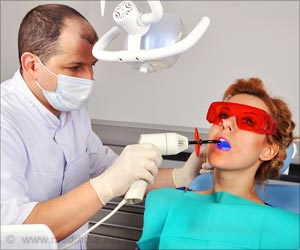 Periodontitis may Increase Dementia Risk
People with chronic periodontitis had a 6 percent higher risk for dementia than did people without periodontitis, stated new research.
READ MORE 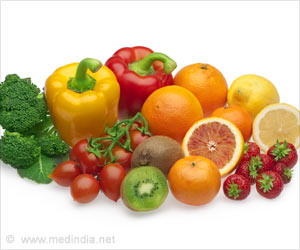 Dear Mods, I would appreciate if you could explain :
Tip 3:- Eat a ripe Banana by only removing the outer peel very gently. Tip 4:-Eat the Banana along with the threadlike inner peel.
Sirs, I may be wrong , but I feel something is missing somewhere
Regards, Prof. Dr.Rajan Iyer( MD, FF. Hom)
Hope you will respond soon.....