Last few years have seen some raging controversy on usage of cell phones. Over 80% of the people in the world have access to cell phones. This figure will keep growing, with broadband joining the bandwagon. Evidence seems to be pouring in about the harm of 'Electro Magnetic Radiation (EMR) from cell phones. More evidence is required before we raise the alarm about this device but the preliminary scientific report gives us reason to alert members about the need to take certain precautions. One of the first advices would be to keep cell phone usage to minimum, as even a two-minute call from the cell phone alters the natural electrical activity of the brain for up to an hour.


1. Keep the handset if possible at least 2 to 7 inches away from your head or use loudspeaker mode. It decreases the transmission of electro-magnetic radiation to the brain significantly.

2. Do not keep the cell phones close to your head when sleeping. Switch it off in the night or keep it 1.80 meters or 6 feet away from your head.

3. If keeping cell phones in pocket keep the keypad towards you so that antenna faces away from you.

4. Dont use cell phones if pregnant. The developing organs of the fetus or child are the most sensitive to any possible effects of electromagnetic radiation (EMR) exposure.

5. Avoid cell phones usage in metal containers like Vehicles, Elevators, Airplanes, Trains and any other type of metal container as it increases the EMR.

6. Avoid using the wired headsets. If you do use headsets use an air tube headset with ferrite beads. Blue tooth are better as they emit 1/100th the EMR of a normal cell phone.
With regular headsets you get 3 times more EMR than if you hold the cell phone against your ear.

7. Cell phones are a big NO for Children under 15 years as currently brain tumors are the second leading cause of death in children.

8. Keep cell phones well away from newborns. EMR travels through childrens brains much more easily due to thinner skulls and hence increases the risk of cancer.

9. Avoid using cell phones in your pant pocket  as radiation can affect your fertility.  Avoid it in breast pocket if you have a pacemaker.

10. When buying a cell phone  look for one with a low SAR or Specific Absorption Rate. Lower the SAR number the better. For example - Popular Motorola Razr V3x has a SAR of 0.14  which is amongst the lowest seen recently. 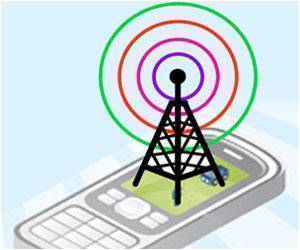 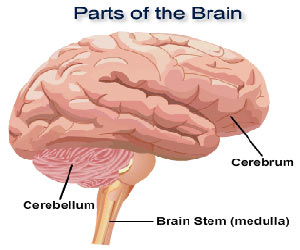 Cancer Facts
A list of Must Know Top 12 Cancer Facts of the World.
READ MORE

very good advice!
thanks for your attempt,

the article is educative and informative..every body must follow the instructions..kg joshi

i only wished had known earlier,anyway it was great.

ya , all the above facts are true... pls save urself from EMR radiations as far as possible... gud health to all- dr. qudsiya shaikh.