Poisoning is an avoidable public health problem that can happen to anyone, at any time or any place. If not addressed at the right time it can cause grievous harm and even death. Poisoning is much more widespread than what most people think.

Poisons are substances which cause harmful effects in an organism depending on the amount consumed. These effects can range in severity from short-term illnesses to brain damage, coma and death. There are different routes by which a person can be exposed to poisons - ingestion through the mouth, inhalation through the nose or mouth, through the eyes (ocular), through the skin (dermal) or through stings or bites (parenteral).

The National Poisons Information Centre (NPIC) in the Department of Pharmacology of the All India Institute of Medical Sciences (AIIMS) provides round-the-clock telephonic consultation on poison management.

Read Some of the Facts on Poisoning 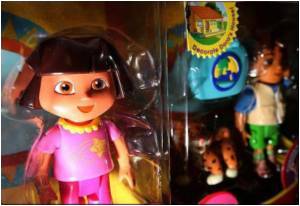 Toxic Toys For Toddlers
Toys in Indian stores were found to contain an alarmingly high ratio of lead, which made them unsafe for children
READ MORE 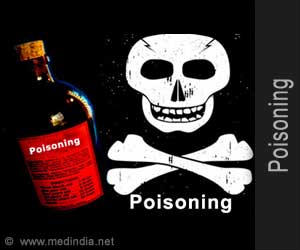 Medical Manpower in the World