The United States follows a federal structure of governance. This means that the states of the country have their own set of rules for governance. Health is one such issue that falls in the purview of the state legislature. This has resulted in each state having its own set of rules for accreditation of doctors. Each medical licensing authority sets its own rules and regulations and requires passing an examination that demonstrates qualification for licensure. Since 1992, The United States Medical Licensing Examination (USMLE) has become a common evaluation system for those wanting to get an initial license to practice medicine in USA. 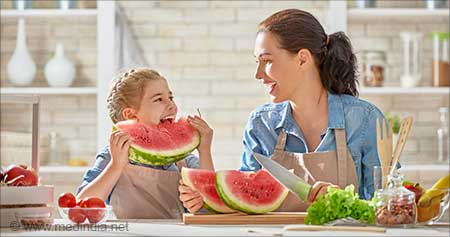 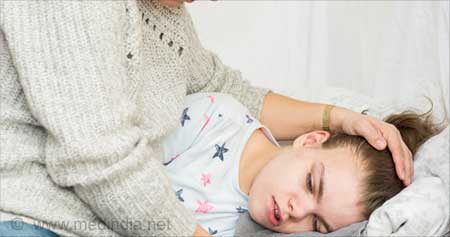 Seizure or a convulsion is a result of abnormal electrical activity in the brain... 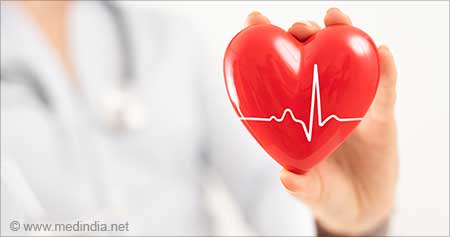 World Heart Day celebrated every year on 29 September is the biggest awareness-r...
View All